Recently Jan Bach Kristensen, yes the maker of “Tapam”, came over to my neck of the woods for some winter pike fishing.
We hadn’t met before but via the internet the plan of fishing together was opted some time ago.
The week prior to his arrival temperatures dropped and ice started to form on the shallower urban waters. So our typical polder pike fishing wasn’t going to happen. 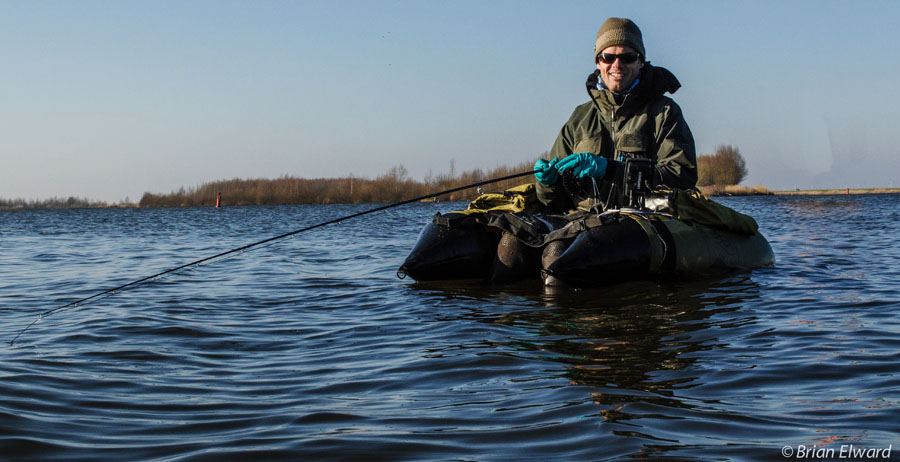 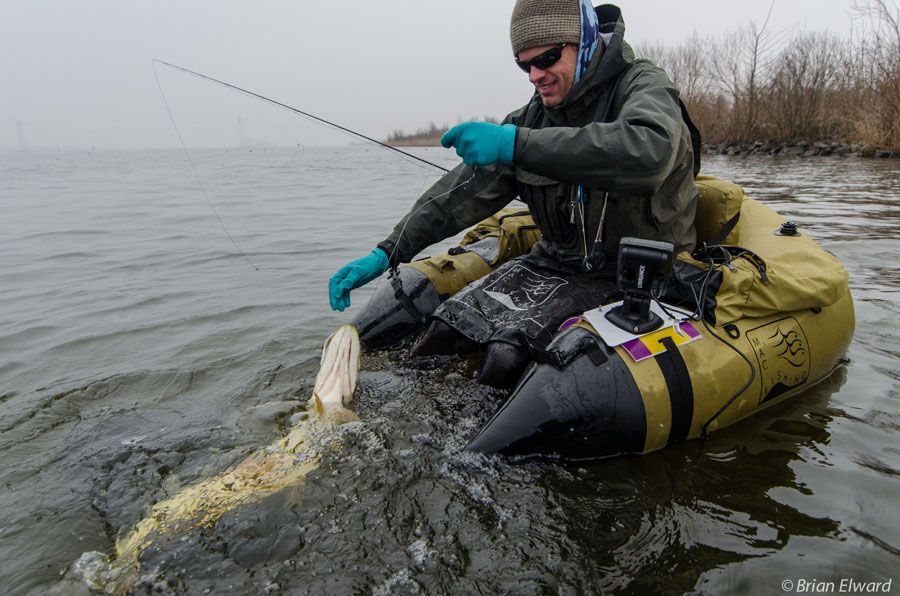 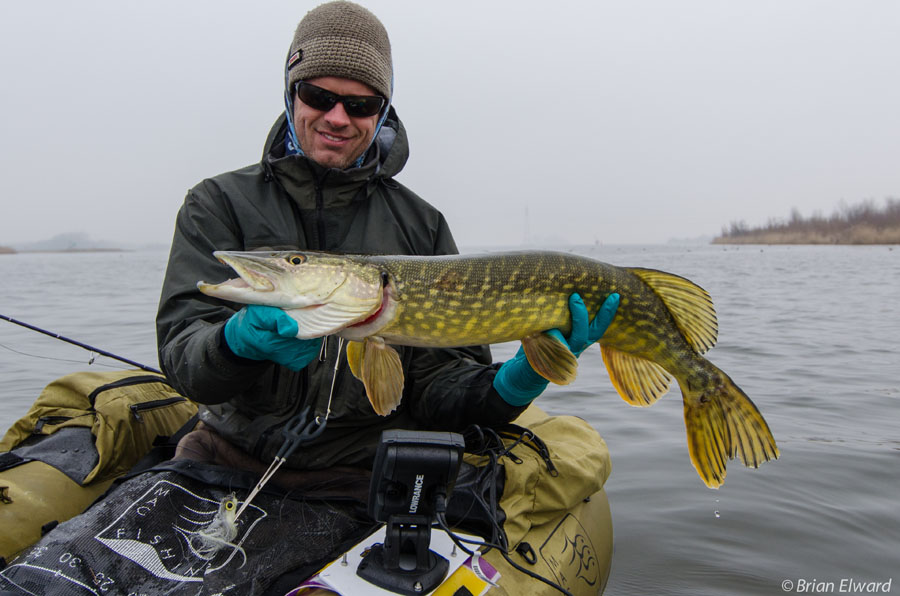 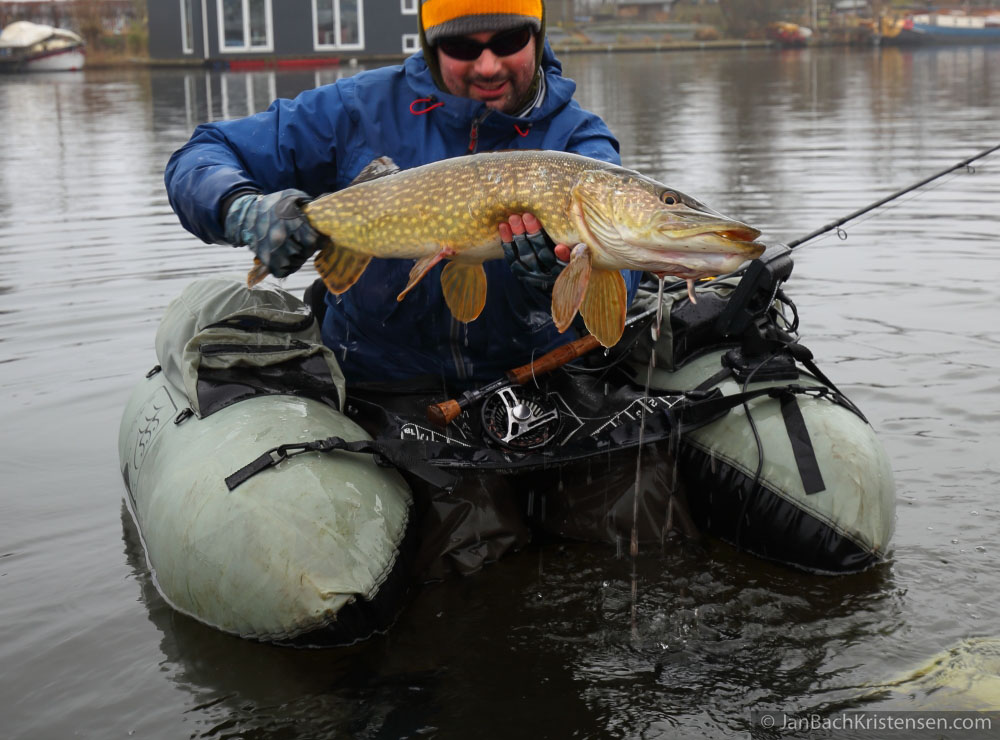 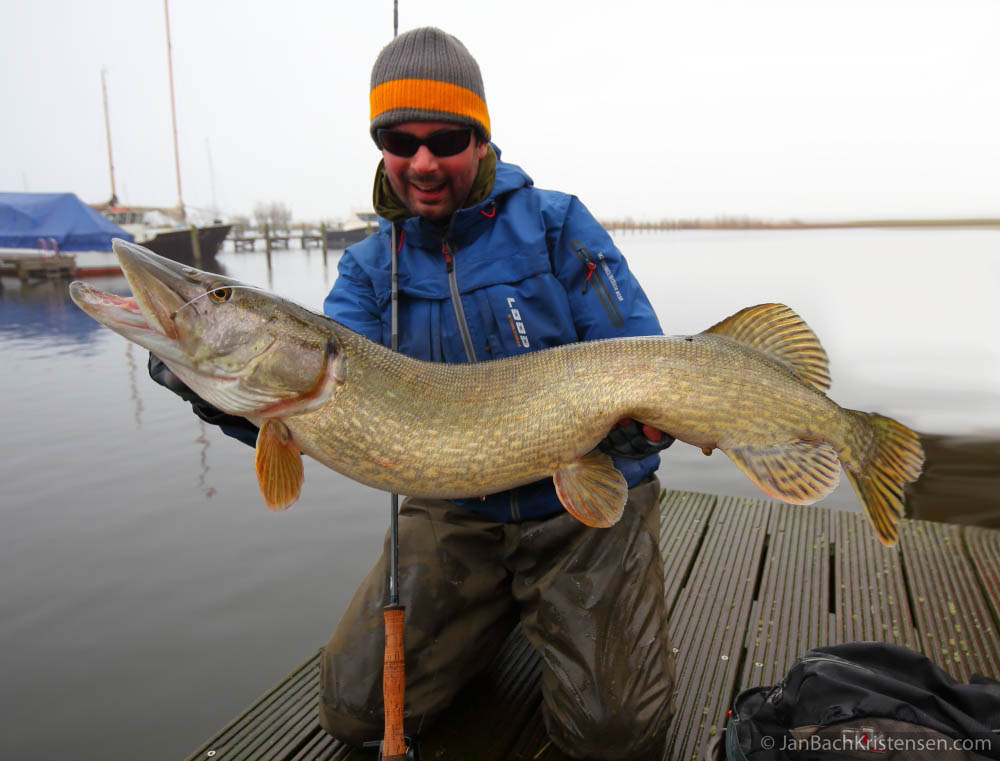 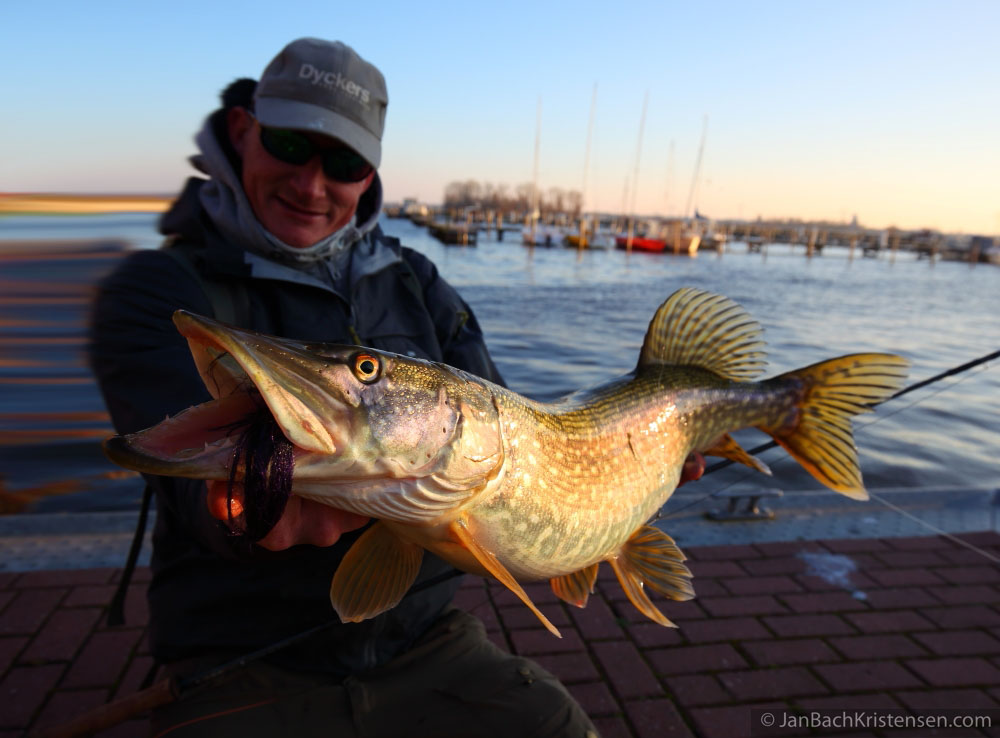 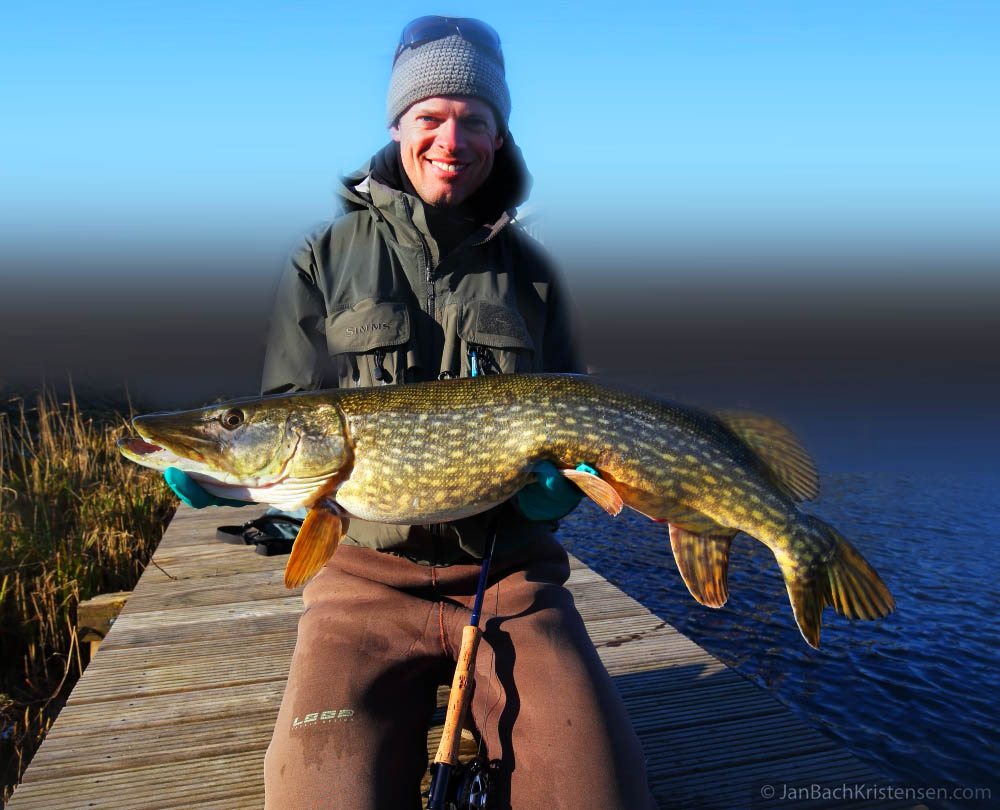 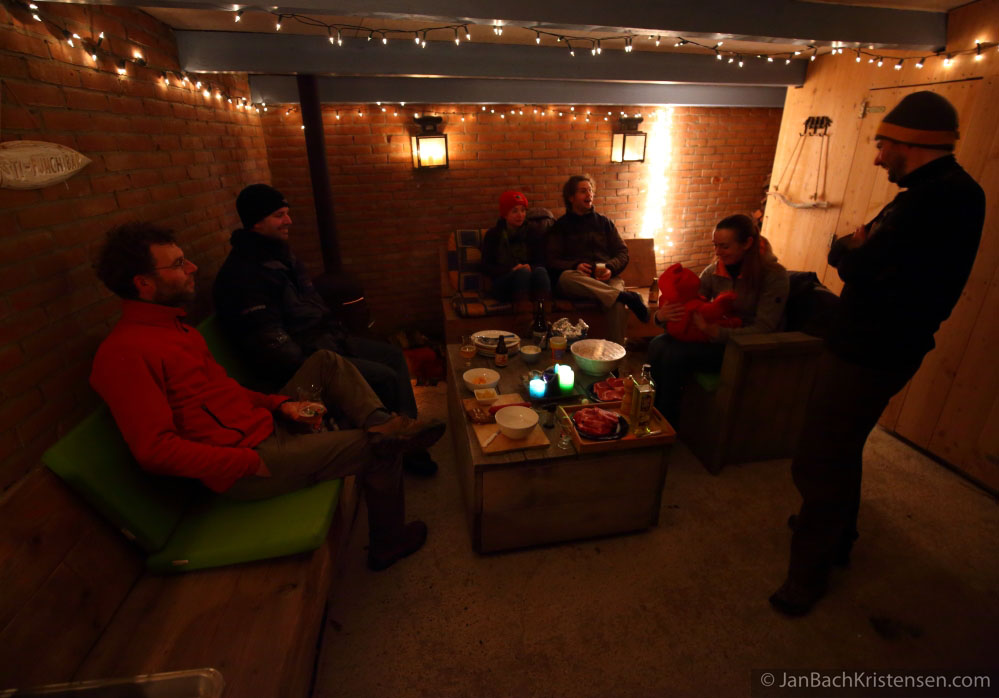