Paul and I went for a short pike fishing trip last weekend. Weather was terrible to say the least….and we forgot our waders. So it was a typical “bikkel” morning. We started the morning with some bad luck and had to go up and down to the boat ramp twice because we forgot some things. That should have been a sign. The fish finder did show us plenty of targets, but the pickings were slim. We had to work real hard for the first fish to take the fly. Paul was the first to put a nice bend in his rod. A magnificent pikeperch came to the surface and put a smile on both our faces. I shot as many pics as I could and we put her back. Shortly after Paul got another take but just a meter under the boat he lost his second pikeperch. After that we had some torrential downpour and soaking pants but after that the clouds went away and the sun euh no a fish came up to check out my streamer. Several cast later I could hook up with my first fish. The rest of the day not much action, we fished and fished but could not catch anything except for a cold. At our last mark I managed to hook into another pike but I lost it at long distance. Still we had some good laughs and cursed the weather forecasters. Great day to start the summer. Revenge next time, they are down there!! Cheers, Brian 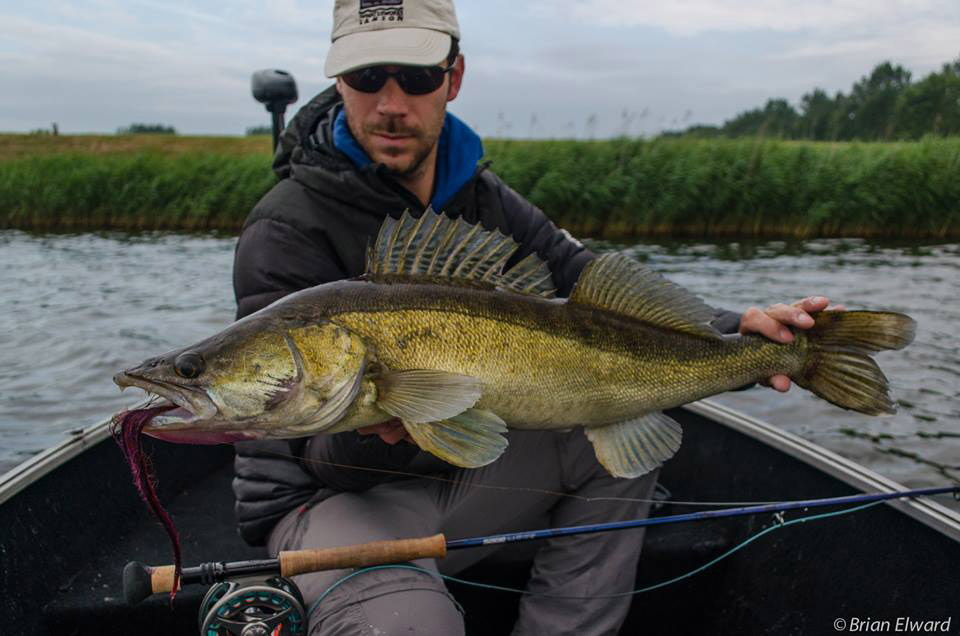 Such a great body on the Cross 11. 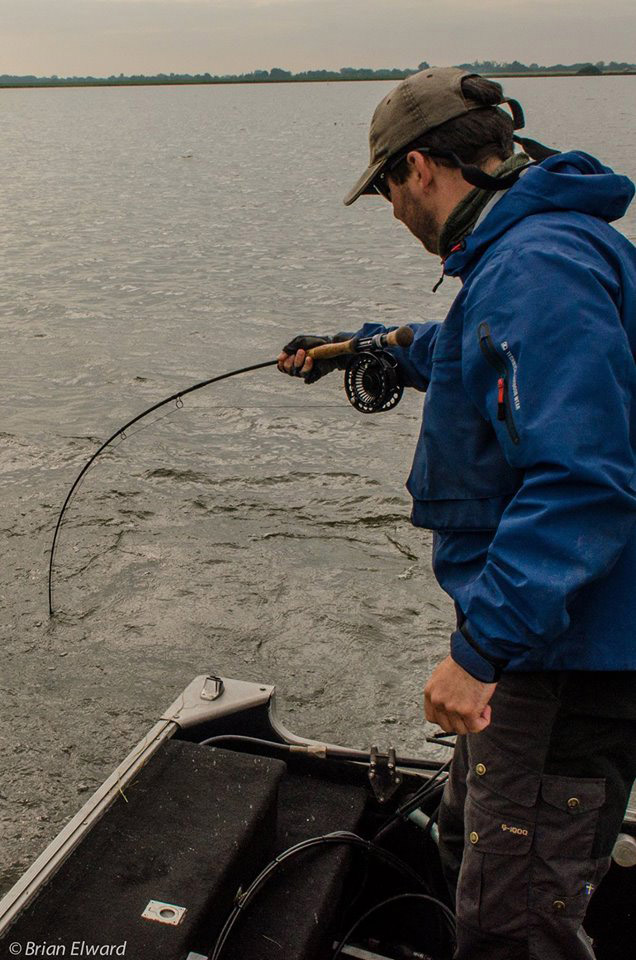 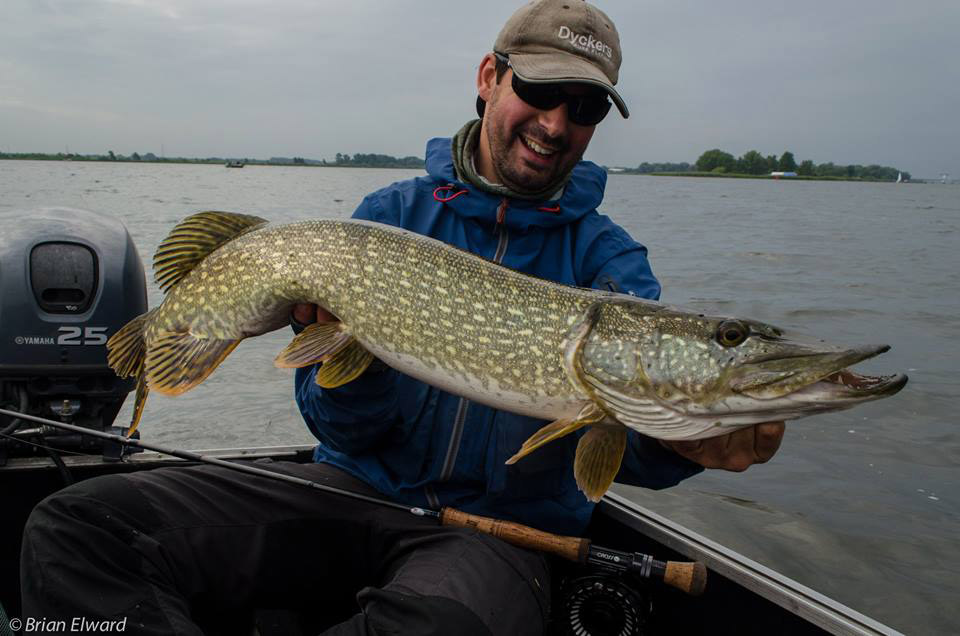